Nazi soldiers would line Jewish children up along a pit – toddlers some of them – and shoot them in the head one by one. Others would be torn from their mothers’ arms and herded into cattle wagons where they would either die in transit or end up being gassed in the gas chambers of Nazi extermination camps.

Inmates recall regularly hearing cries of “mummy, mummy” as the children were murdered.

These were the ‘lucky’ ones. Older children would often be forced to work in Nazi Labour camps where they would slowly die of disease, or were slowly worked and starved to death.

Approximately 1.5 million children were murdered by the Nazis in this way.

THIS IS THE REALITY OF THE HOLOCAUST. That is the reality of real antisemitism.

Dear readers and new readers welcome to this weeks update. It’s been a busy week and as you will read things really aren’t getting better. I’m sorry if reading this depresses you but its the reality of the situation. The government are literally killing people in both body and mind. Sounds extreme? Well yes, THEY are extreme in their behaviour to the poorest and most vulnerable.

I’d also like to thank everyone for reading my blog, sharing and supporting my work. You really don’t know how much this means to me so thank you again.

Today we were met with a variety of problems, ranging from Universal Credit, ESA and PIP, housing etc. This is always the case, but we help it’s what we do.

The first woman that I spoke to is trying to support her children on effectively a zero income. She was forced to claim Universal Credit…

Why DO our governments seem hellbent on ignoring our concerns? Today The Slog looks at the alleged influence of Common Purpose, and asks whether there is a place in any free democracy for a secretive organisation with a doctrinaire cultural agenda.

George Osborne helped truss up and impoverish upwards of two million female State pensioners to save a piffling amount of money that he must have known was a molehill trying to smother Mount Everest. Gordon Brown sold gold at rock bottom when any sector analyst or dealer could’ve told him it was at an historic low, and likely only to rise. Nick Clegg continues to meet and conspire with old cronies in Brussels, yet he cannot possibly be unaware of the anti-democratic, fraudulent, fiscally bullying, vengeful and illegal practices the European Commission gets up to in Greece, Spain, Italy and Hungary.

In the same vein exactly, we find…

While everyone is being distracted by the continuing resignations from Theresa May’s disintegrating government, the Tories are openly talking among themselves (again) about charging for NHS services.

The Tories are probably hoping nobody will notice or remember they were discussing these proposals when the next election comes.

We will have to remind them …

If only the general public knew what is really going on… 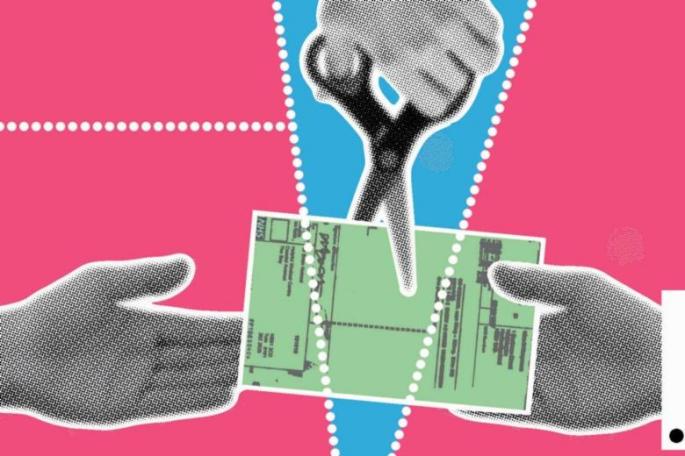 Today, while everyone is being distracted by the continuing resignations from Theresa May’s disintegrating government, the Conservatives are openly talking among themselves (again) about charging for NHS services. So much for the government’s continued reassurances and promises about UK healthcare continuing to remain ‘free at the point of access.’

The NHS has never been safe in  Conservatives hands.

Last week I wrote an article about the stealthy creep of rationing of treatments in the NHS, and how gatekeeping has become a watchword within our public services over the past seven years. It’s being driven by the government’s deep affection for neoliberal dogma, the drive for never-ending ‘efficiency savings’ and the Conservatives’ lean, mean austerity machine. Perish the thought that the public may actually need to use the public services that they have funded through their contributions to the Treasury, in good faith.

One important point I didn’t raise in…

Hello readers, and an extra hello to all the new subscribers to my blog. I welcome you with open arms and I hope that you enjoy reading my blog. Enjoy is perhaps the wrong word to use because it can be very upsetting reading. But it’s essential reading, so many people don’t realise how awful the DWP and Universal Credit system is.

My apologies for last week, I wasn’t well but I’m on the mend now, thankfully. This week has been a very busy one and a big thank you to everyone that took the tome to watch my interview on Channel 4 news and my interview on Talk Radio also. I don’t do it for personal fame, far from it, I mean who wants to look at my ugly mug on the TV. I do it to raise awareness, and to hopefully one day get justice for each and…

But demolishing the whole estate will cost Lambeth council an estimated £157 million – and that’s before a single new home is built.

The figures were unveiled at ASH’s launch of their new book-length report about Central Hill held on Cotton Gardens estate next to Knights Walk – another of the six estates across the borough which Lambeth have targeted for demolition.

ASH’s Simon Elmer told an audience of journalists, architects and others on Thursday evening Central Hill estate currently has 476 homes. “We can add 242.

“By selling or preferably renting on the private market we can regenerate the funds to refurbish the existing homes that have been neglected for many years.”

And he emphasised: “The real housing need is for sub-market rent. “That’s where the real… 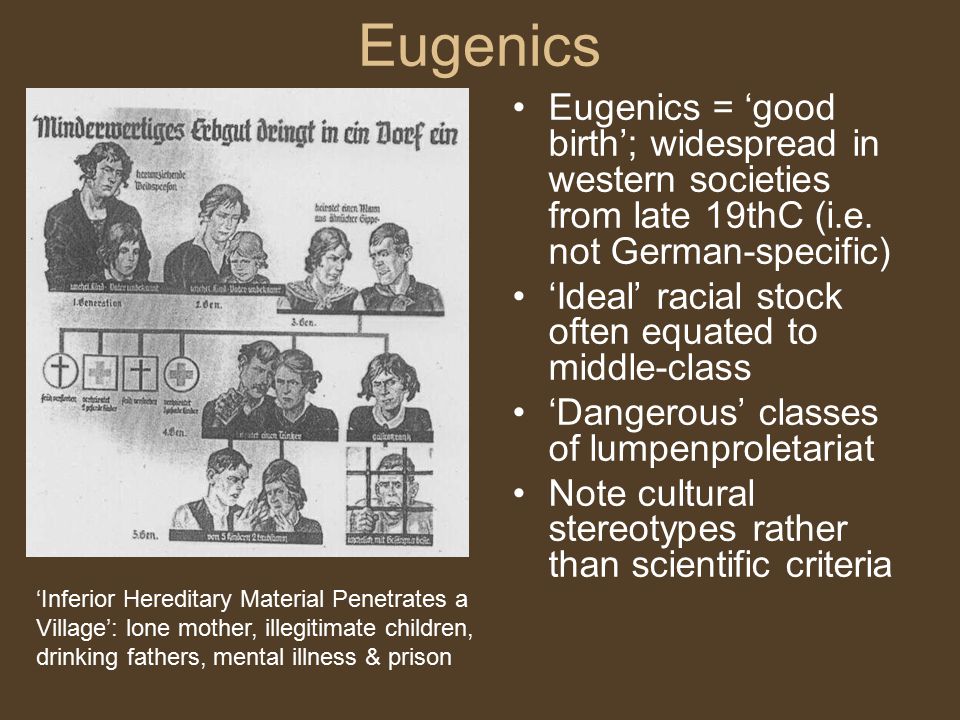 The prejudice and stereotypes that fuelled eugenic thinking during the last century. In the UK, the Conservatives’ policies reflect this regressive and authoritarian approach to a class-based ‘population control’.

In 2015 I wrote an article that expressed my grave concerns about the Conservatives’ welfare cuts. I discussed the Conservatives’ announced plans to cut welfare payments for larger families, in what amounts to a two-child policy. Welfare rules with such a clearly defined eugenic basis, purposefully aimed at reducing the family size of some social groups – in this case the poorest citizens – rarely come without serious repercussions.

Iain Duncan Smith said in 2014 that limiting child benefit to the first two children in a family is “well worth considering” and “could save a significant amount of money.” The idea was being examined by the Conservatives, despite previously being vetoed by Downing Street because of fears…

Mental Health and “Return to Work”

It’s not just the introduction of Universal Credit which is affecting the Human Rights of too many citizens of the UK. As part of the drive to force physically disabled people into work under the “Work and Health Programme” often via cursory “interviews” those facing mental health issues are being targeted as well.

This is based on an article by Kitty S Jones.

In 2016 she wrote: “Last April, more than 400 psychologists, counsellors and academics signed an open letter condemning the profoundly disturbing psychological implications of the government’s austerity and welfare reform measures. The group of professionals said that over the past five years the types of issues causing clients distress had shifted dramatically and now include increasing inequality, outright poverty and that people needing support because of structural problems, such as benefits…

Footslogging through the data still has an important role to play in holding slippery public officials and hypocritical apologists to account. Yorkshire artist Aileen Barnard yesterday tweeted in relation to the page capture above. It is from 2004, and shows, in the Government’s Quick Guide to Pensions, the following firmly predictive pledge in plain English:

It is important to deconstruct this sentence in full, to ensure that no ‘spin’ is attempted in suggesting that the meaning of it is in some way open to more than one interpretation.

The ramifications of this are enormous: